How long do you think an audio system would work? A few years? A decade? Or perhaps some well-preserved antiques in a museum could work a century. But what if someone told you that an audio system has been working unattended for about five centuries?

As I went around the 16th century Golconda fort, the guide demonstrated several impressive acoustic features of the fort. The sound of someone clapping hands at the entrance could be heard almost a kilometre away at the top. There are rooms where it is easy to over-hear what is being spoken in the adjacent chambers through the walls. Though I visited this marvel more than a decade ago, it keeps coming up in my mind as an example of what I call “passive technology” at work. The genius of simplicity arising from a thorough understanding of natural phenomena. With simplicity comes robustness – the structure and its acoustics has seen the weathering of 500 summers and 500 monsoons.

When you want to listen to music would you pick up a cassette player even an audio CD player? These inventions have barely lasted a few decades. Yet – as we walk into the most modern hospitals doctors still carry the stethoscope invented in 1816. When I asked Dr Jyotsna (M.D), she told me “At first examination it is always a stethoscope – listening to heart sounds, breathing, checking BP and also to check the foetal heart”. What makes the stethoscope last is simplicity and robustness.

These are just two among many examples (such as magnetic amplifiers, siphon flush etc.) of “Passive technology” that have inspired me over the years. These have always made me think whether my engineering designs are simple enough (to be robust) and yet effective to solve the problem at hand.

When Prudent Eco Systems designed its all-metal aerobic composters with no moving parts, simplicity was given prime importance. After about 3 years of use at various installations, it is satisfying to note that useful technology is not always made of blinking lights, touch screens or even electricity. Our composters have been able to give quick cycle time and clean (no-mess) process. 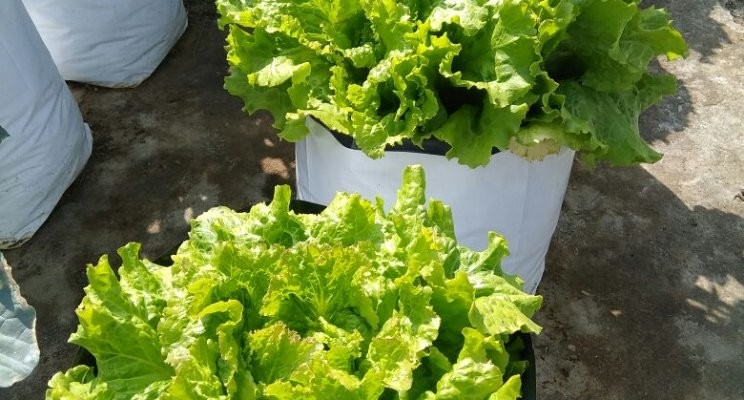 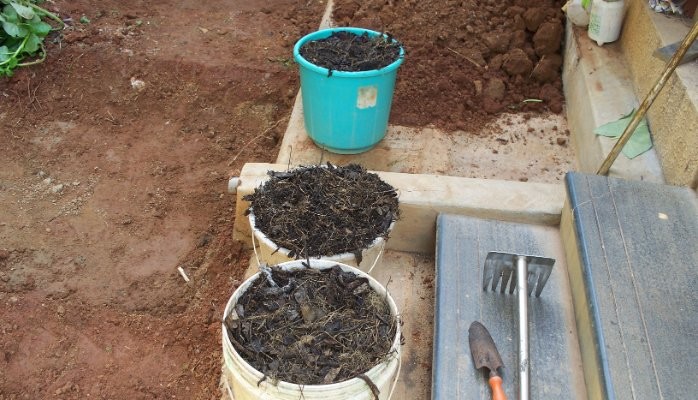